Click on billboard location below to open interactive map.

Over 200,000 residents see our billboards in Waco. Contact Littrell Outdoor Advertising today and let us help you market effectively to your audience. 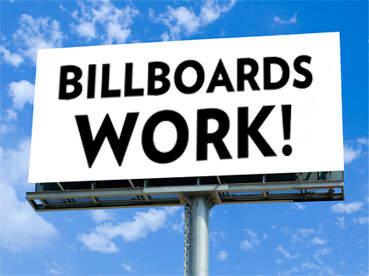 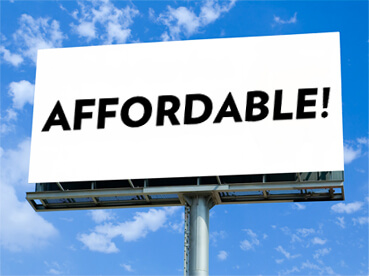 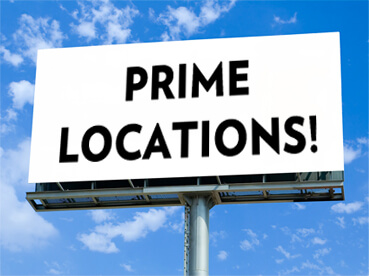 HOW EFFECTIVE IS BILLBOARD ADVERTISING?

If you spend a lot of time driving, you’re bound to have noticed the billboards in Waco lining either side of the road. Or maybe they’re so commonplace and frequent that you don’t even notice them anymore. With so many working adults moving their lives to the suburbs and commuting into larger cities for work, Americans are spending lot of time in the car. Check out these statistics from The American Driving Survey taken in 2016:

WHAT DOES RESEARCH SAY?